Where the Departed Sleeps Serenely

Where the Departed Sleeps Serenely

A Tranquil Chapel Cemetery for the Departed 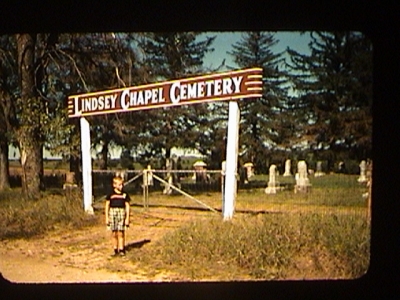 Lindsey and Delilah [JONES] ROBERTSON, and their family, moved from Monroe County, TN, to Greene County, MO, in 1837. They settled southwest of Springfield about one mile east of what would become Republic. Lindsey owned 660 acres in various parcels at the time of his death in 1861. The family home was southwest of the corner of Lynn Avenue and Miller Road. Water was obtained from a spring at the northeast corner of Lynn Avenue and Wood Street.

What would become the Lindsey Chapel Cemetery probably had its beginning with the earliest known grave and tombstone for Mary C. ROBERTSON, b. Dec 5, 1845: d. Apr 26, 1846. Mary was the daughter of Thomas Edward and Jane Caroline [JARRETT] ROBERTSON and a granddaughter of Lindsey and Delilah. She was probably the first death in the ROBERTSON family after their move to Missouri.

It was probably Lindsey who selected the high area across from the family home, which is now just southeast of the corner of Lynn Avenue and Miller Road. Whether Lindsey and Delilah envisioned the growth of their family burial site to a cemetery of over 570 graves will never be known.

The next burial was probably about two years later. William F. STEELE, b. May 8, 1809: d. Jul 22, 1848, was apparently a family friend with no direct relationship to the ROBERTSON family. His widow, Roxanna, later married John Andrew RAY. Both were buried at the cemetery in 1875 and 1876. William’s daughter from his earlier marriage, Anna Elizabeth STEELE, had been buried next to her father in 1862. 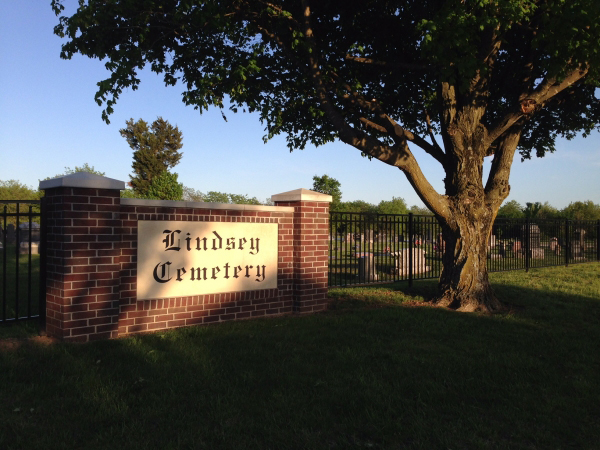 We were able to have a new fence and sign installed in 2014 by the generous gift from Helen Crum. Helen wanted to honor her husband Vale Gene Crum buried at Lindsey. We are also honored by Vale Gene serving this country in World War II in The United States Army. 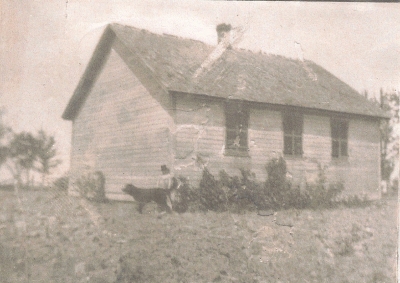 We have no record of when the Lindsey Cemetery Chapel was built. We do know that Lindsey Robertson was a Methodist lay minister of the gospel and would hold services in the Chapel. Many funeral services were conducted here as well. School was also held in the chapel we know of family members who attended, in the late 1800s and early 1900's. The Chapel was still in good repair in the 1940s and 1950s as many programs were conducted and was always open on Decoration Day.

The Chapel was across Lynn about middle ways of the cemetery. 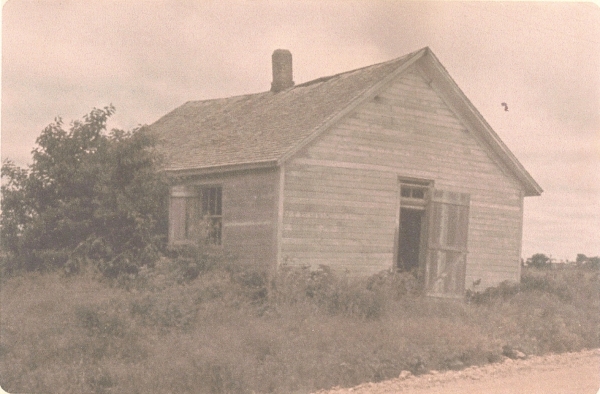